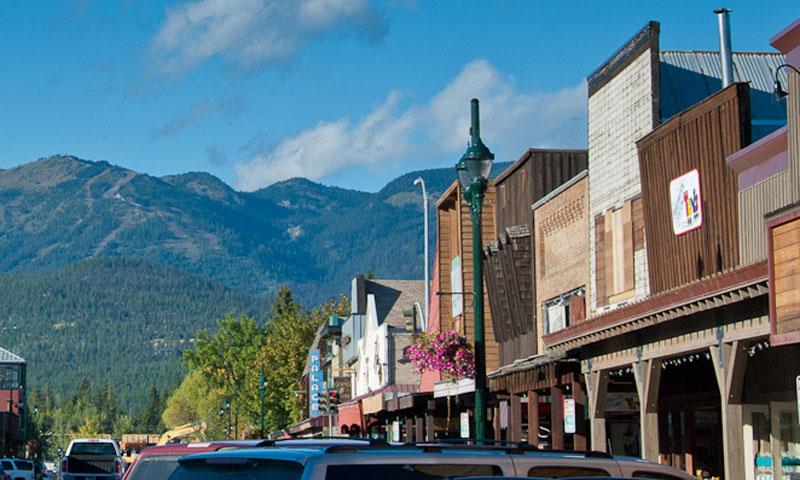 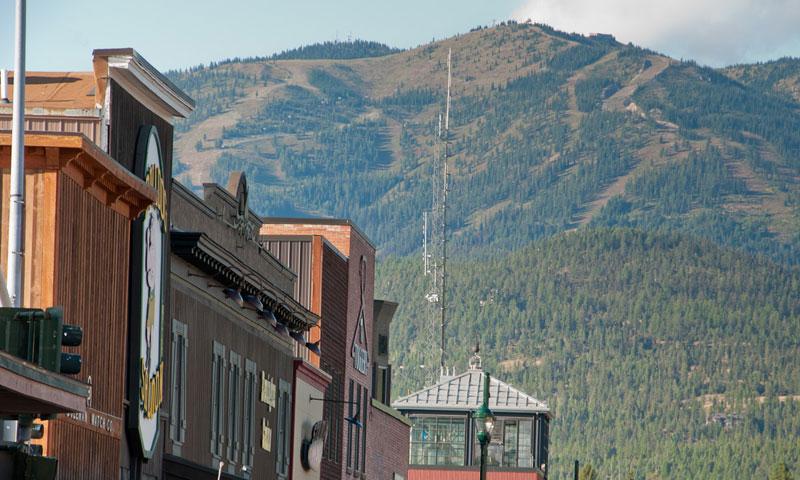 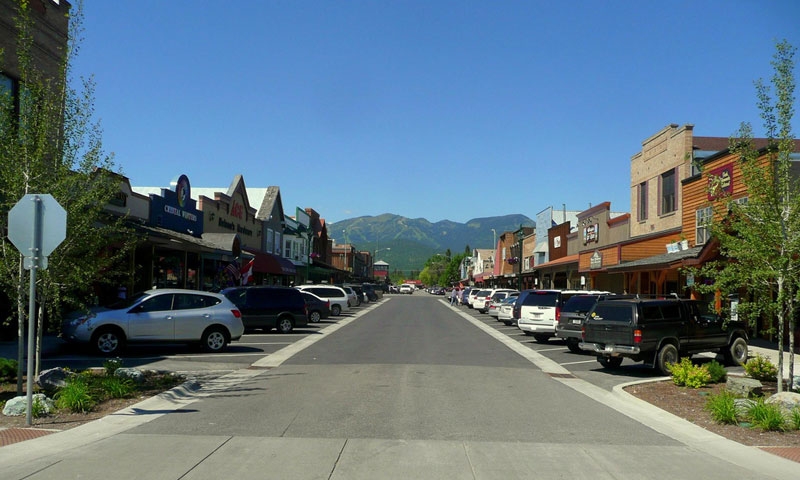 Like the replica of a Hollywood movie set, downtown Whitefish Montana is a picture perfect western town. With its quaint downtown streets lined with shops and bustling restaurants, Whitefish will captivate you.

The Whitefish Museum is located in a historic train depot and houses many railroad artifacts. Open Monday-Saturday 10am-4pm.

Where can I enjoy a bike ride in Whitefish?

Where can I make my own art in Whitefish?

For all of its western flair, Whitefish has an artful soul. From its many galleries along Main Street and colorful murals, art is important to the community. At Stumptown Art Studio, visitors can create a piece of art, as well as a vacation keepsake.

Where can I enjoy the theater in Whitefish?

Bringing Broadway to downtown Whitefish, the Whitefish Theater Company puts on productions throughout the year at the O’Shaughnessy Cultural Arts Center. From musical theater to hula shows, the 362-seat theater hosts a variety of cultural events and family shows.

Where can I enjoy a farmer’s Market in Whitefish?