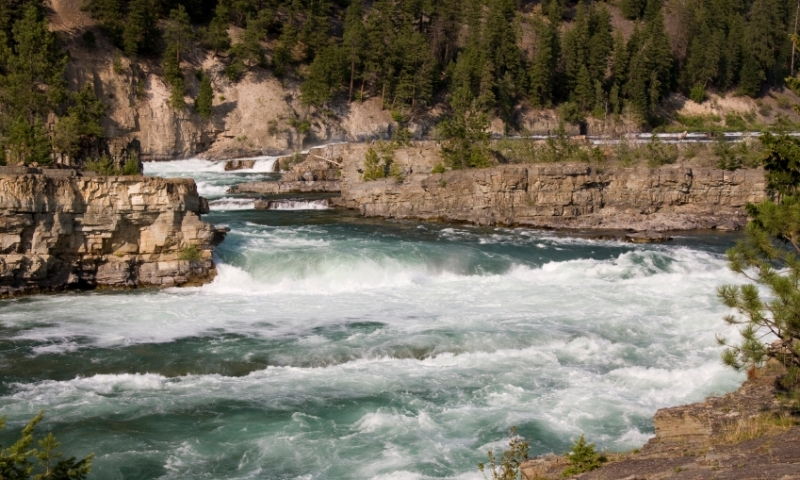 The Kootenai River begins its journey in British Columbia and flows into Montana where visitors find marvelous opportunities at all kinds of outdoor recreation, from fishing to wildlife watching.

The Evergreen Motel is centrally located in beautiful Libby, Montana! Recently featured on the Travel Channel, we offer comfortable accommodations!

The Kootenai River originates in Kootenai National Park in British Columbia, Canada and flows nearly 485 miles through Montana and northern Idaho and then back into Canada. Eventually this mighty river joins the Columbia River.

Although the Libby Dam creates erratic flows, it generally keeps the Kootenai River flowing clear even during the spring run-off. Flows also run fast and cool all summer while other Montana rivers slow down and warm up.

From Libby, Montana (on US Highway 2 west of Kalispell), you can reach the Libby Dam and the Kootenai River by taking Highway 37. This road follows the river for much of its length and you can just park along the road to access the water. You can contact the Kootenai National Forest office for more information at 506 US Highway 2 West Libby, MT 59923 or call them at 406-293-6211.

The Kootenai River, Montana is accessible the year round, but the best fishing is from mid-June into November. Winter activities are available near the river and Libby Dam.

Fishing
As the second largest tributary to the Columbia River, the Kootenai River has a reputation for intimidating even the most skilled anglers. Its sheer size, deep waters, and raging rapids make wading difficult except during extremely low flows.

Whitewater Rafting
As the Kootenai dips in elevation sharply between its headwaters and the Columbia River, you’ll find some rapids that offer exciting whitewater rafting, particularly between Libby Dam and Bonners Ferry in Idaho. Jennings Canyon is the place to go. Here you can experience some great Class I to IV waters.

Canoeing
Kootenai River MT boasts some quiet side-channels for terrific canoeing and kayaking. Try the Slocan River, the lowermost tributary of the Kootenai.

Hiking
For a nice hike that isn’t too difficult, you can hike on a forest trail from the parking lot near Kootenai Falls to a swinging bridge. The trails in Kootenay National Park where the river flows offer miles of the sights and sounds of nature.

Wildlife Watching
Around this river you can enjoy the wildlife, such as mountain sheep, deer, osprey and eagles. A few miles down from the town of Libby, you can see the islands where ducks and geese migrate.

David Thompson, a Canadian explorer, was the first white man to come to the Kootenai River in the early1800s. He was searching for the source of the Columbia River.

In 1863, when a gold strike occurred, three to ten thousand men came to the area and built the town of Fisherville. Later, the town had to be moved because it was found to be sitting on top of one of the richest deposits of gold. 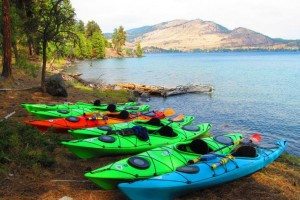 All Around the Flathead 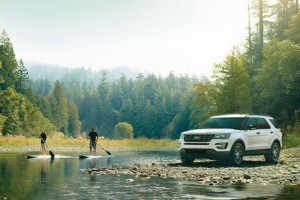 Fun Way to See the Park 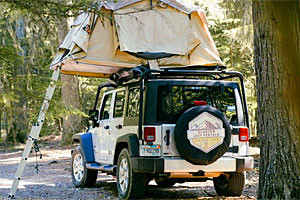