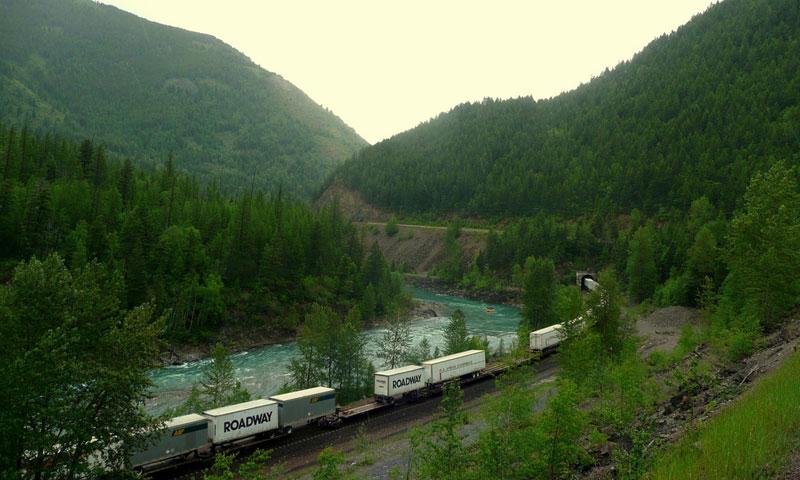 Carving its way through the northern Rocky Mountains and shadowed by the mighty Middle Fork, the Marias Pass thrills drivers with its autobahn like twists and stunning mountain scenery. 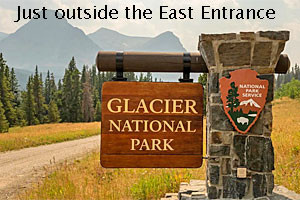 Why should I drive the Marias Pass?

While driving over the Marias Pass you night feel like you’re driving across a Montana postcard as the two-lane highway reaches its summit at 5,213 feet and passes over the Continental Divide.

Marias Pass is a drive through history, so take time to learn a little about the area at the Theodore Roosevelt Memorial Square. In 1805, Lewis and Clark explored the area, but due to weather never discovered the pass. However Marias Pass gets its name from Captain Meriweather Lewis, who named a nearby river Marias, in honor of his cousin. Traversed by Native Americans for years, in 1889 the pass was “discovered” by civil engineer John F. Stevens, who mapped out the pass for the railroad.

Where does the Marias Pass begin and end?

How long does the take to drive?

Depending on your speed and how many stops you make, it takes approximately 1 to 2 hours to drive it.

What will I see along the way? 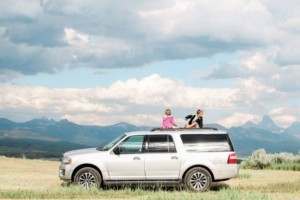