Due to its small size, Whitefish bus options are limited. However there’s one local bus route, plus more options if you’re looking to travel to a surrounding town or Glacier Park. Read More

Budget Rental Cars | around the Flathead

If public transportation doesn't get you where you need to be, our 3 convenient locations make it easy to get a vehicle. Book online or call us for local advice before booking

Is there a public bus system that I should use to get around town?

Because Whitefish is only 4.4 square miles, Eagle Transit is the only bus route through town. But it’s important to remember that Whitefish can be easily covered on foot or bike.

If you are staying in Whitefish and are looking for airport transportation, a shuttle to Fernie Alpine Resort in British Columbia or a daily bus route to one of the surrounding towns like Kalispell or Columbia Falls, you’re in luck.

Eagle Transit/Whitefish City Bus line
Operating on Monday, Wednesday and Friday’s the Whitefish Busline route begins in downtown at Mountain View Manor on 4th Street and heads down Route 93 to the commercial district making stops at Safeway and Walgreens . The bus then loops back into town making its final stop at Marcus Foods. Bus service is only offered between 11am and 2pm.

Can I take a sightseeing tour of Whitefish?

There aren’t any sightseeing tours for Whitefish, however just a few miles north you can hope on a Red Bus Tour in Glacier National Park. 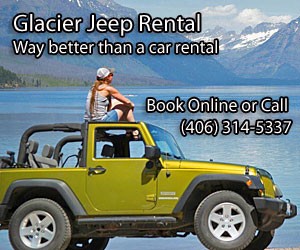 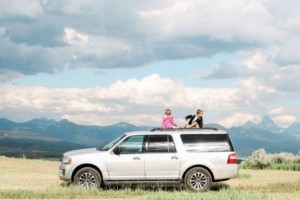 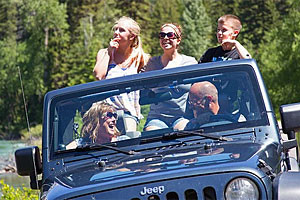