Known for its laid back vibe and great conditions, Whitefish snowboarding is winter fun at its best. Check out a variety of boarding terrain parks all at Whitefish Mountain Resort.

A sporting goods store that has it all. From ski demo packages to kayak rentals, get geared up at one of Sportman and Ski Haus's multiple locations.

Stumptown Snowboards has a great selection of gear for sale or to rent. From beginner set-ups to expert demo packages. 2 locations.

Where can I go snowboarding?

For the beginner boarder, the Magic and Depot Terrain Parks are a great place to get introduced to freestyle, with Deport Terrain offering 3 to 4 small jumps.

In addition to the 24 trails and 13miles of terrain, the board park features a 24 foot step down rail, 20 foot and 12 foot straight rails, an 8 foot box, as well as step-up, table top and pyramid jumps. 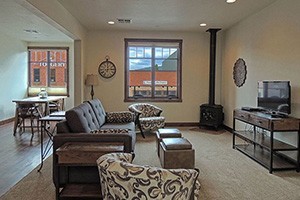 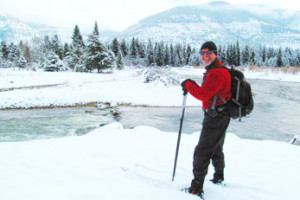 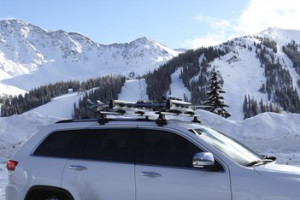 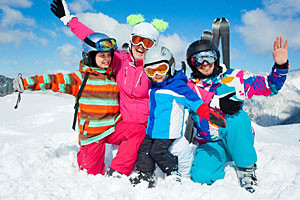